From watching the news and other media, it seems that there is an ever spiraling level of violence in the USA. The fact is, that whilst any violence is too much violence, violent crime, including gun crime has decreased significantly over the last twenty years. Despite this, there are a number of legislative, economic and social causes of violence.

People that are very poor sometimes turn to crime as a way to survive. It isn’t always a choice, sometimes it’s a necessity. This means that for many, the only way to feed themselves or their family is through crime. That might be directly via burglary, robbery or assault, or indirectly through prostitution or selling drugs.

The penal system doesn’t encourage rehabilitation; people often come out of jail with much more cynical attitudes and more criminal skills and contacts. Punishing people by locking them up may get them off of the streets for a while. Unfortunately, when they are released, they don’t have a job or usable employment skills, so go right back to a life of crime.

It’s very easy to buy a gun in the USA; sometimes, the difference between a burglary and a murder is a bullet. The lack of gun control is a very significant factor in crime, although gun deaths have fallen substantially over the last few years.

In some cultures, machismo is earned through violence. Young men see it as a way of “earning their stripes,” hence much of the inner city violence and gang problems. Because there are not that many outlets for boredom in deprived areas, petty crime can sometimes be a relief from that boredom.

A great deal of violence in the USA is drug related; as long as drugs remain a problem, people will use violence to enforce their turf and protect themselves.

There are many other factors that contribute to crime and violence, but these are common starting points. Solving the issue of violence is never going to be simple, but understanding some of the root causes can make the problem easier to understand. Ultimately, the education, legislation and social support need to work together to get people out of poverty and into a better position in their lives. 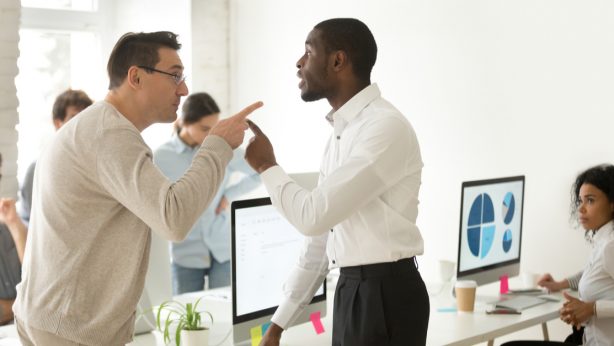 Workplace violence is a serious problem in the United States,... 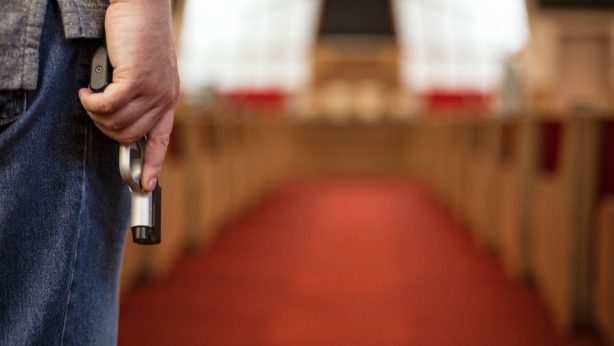 With the rise of shooting incidents occurring in public spaces,...